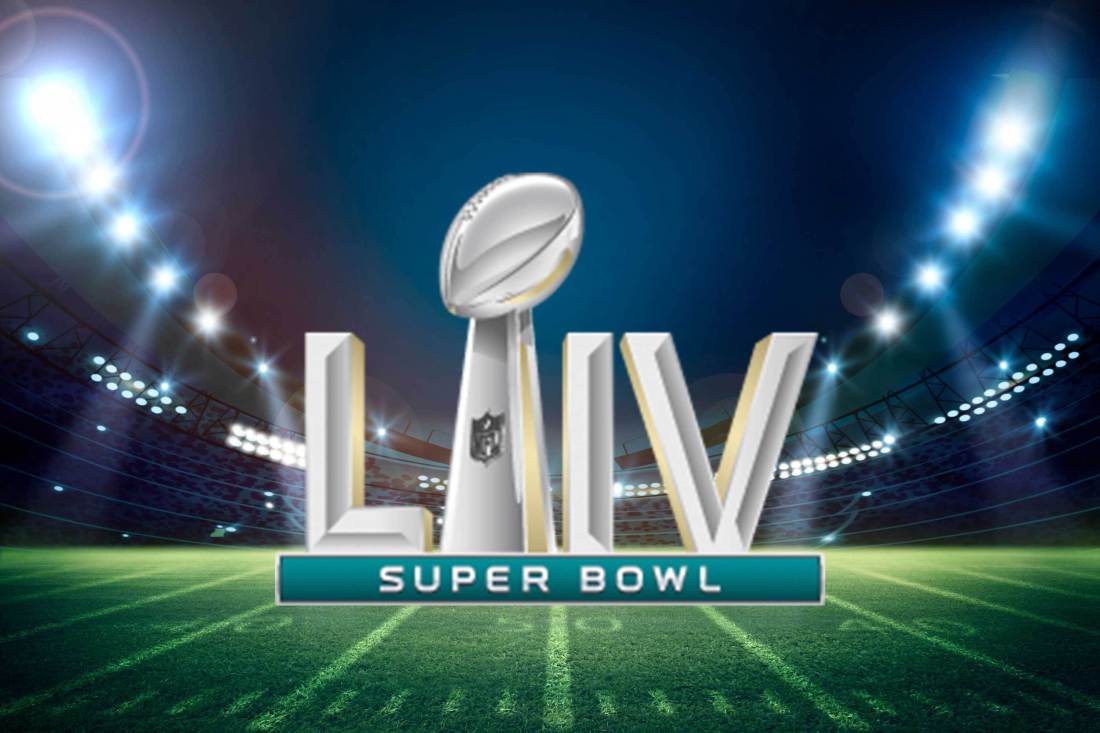 Here it is, the mecca for all football fans (and casual for that matter) as the Super Bowl has arrived. We don’t have the usual teams here in this game, but these two are certainly deserving to be here. The two teams are the Kansas City Chiefs, representing the American Football Conference, and the San Francisco 49ers, representing the National Football Conference. These two are mirror opposites of one another, but that could mean this might be the most exciting game in years. This preview is not going to look at the teams, the previous Wild Card, Divisional Round, and Conference Championships previews already do that, but rather this will look at some key matchups and who the team’s x-factors are. With that in mind, let’s take a look at this game.

It’s now known about how good the run is for the 49ers, especially with how good Raheem Mostert has been this postseason, but they also boast two others who can do a lot if Mostert falters a bit in Tevin Coleman and Matt Breida. The Chiefs rush defense will need to contain San Francisco as much as possible if they want to stay in this game as it has not been good this year, however, with how much they limited Derrick Henry of the Tennessee Titans in the AFC Championship and the Houston Texans in the Divisional Round, it seems as though they are up to the challenge.

If the run fails, San Francisco can rely on their quarterback Jimmy Garoppolo to save the day. While he has been quiet this postseason, he has a lot of weapons he can use as wide receiver Deebo Samuel and tight end George Kittle are his biggest targets. That being said, Garoppolo must attack the secondary as much as possible early as the Chiefs have some pretty good players there with Tyrann Mathieu, Daniel Sorensen, Charvarius Ward, Kendall Fuller, Morris Claiborne, and Bashaud Breeland whom are all excellent in shutting down the pass. However, Garoppolo and the 49ers are all about the quick pass, something the Chiefs defense has had a hard time defending.

The 49ers know what they are up against as they face one of the most exciting quarterbacks in the game, Patrick Mahomes. Mahomes has been fantastic for the Chiefs’ offense as he can find so many players open and is just absolutely dynamic. He has plenty of weapons on offense like Tyreek Hill, Sammy Watkins, Travis Kelce, Damien Williams, Mecole Hardman, and Anthony Sherman, which helps a lot, but Mahomes has been a big reason why they are so explosive on offense. San Francisco has an excellent defense, but their pass rush has a lot of great players like Nick Bosa, Arik Armstead, DeForest Bruckner, Dee Ford, Solomon Thomas, and Kwon Alexander. However, their secondary must step up if the pass rush is unsuccessful and despite a career resurgence of cornerback Richard Sherman (with some help from K’Waun Williams and Jaquiski Tartt), it’s not an easy task for them. However, San Francisco’s pass defense ranked first this year.

The Chiefs’ defense might blitz a lot in this game as there is one stat that stands out to them about Garoppolo, he has a 68.7 rating when he’s under pressure. That suggests he has a hard time handling the pressure and does not perform well in those situations. The offensive line for the 49ers must do their best to protect Garoppolo at all costs.

James Rowe: Chiefs. I just feel like this is going to be quite a game, one of the best ever. However, something tells me here that it’s destiny for Kansas City as they seem to want it more. While I think the 49ers are a great side and deserve to win a Super Bowl, the stars seem aligned for the Chiefs.