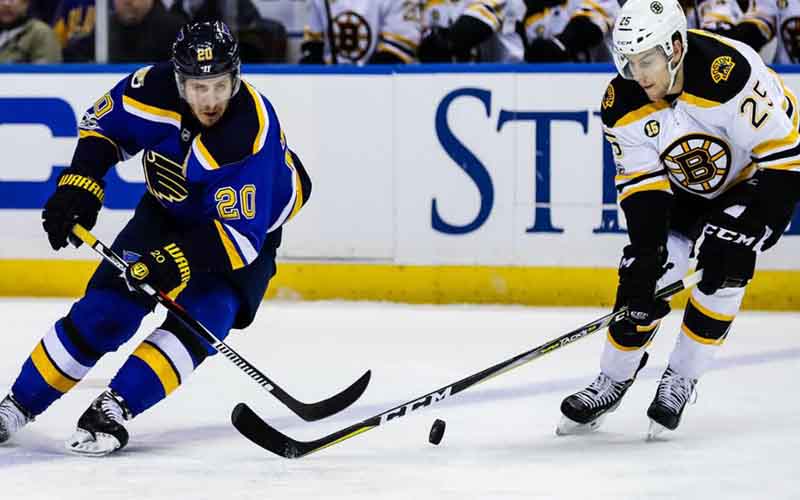 It all comes down to this, the Stanley Cup Final. Essentially the Holy Grail for hockey fans, but what really will be interesting is the two teams in this series. From the Western Conference it will be the St. Louis Blues who are making a cinderella run for a championship. From the Eastern Conference, it will be the the powerful Boston Bruins who seemed to get better every round after sweeping the Carolina Hurricanes in the Eastern Conference Final. With that being said, let’s take a look at the matchup.

James Rowe: St. Louis. Like the Washington Capitals, the Blues have had a long stretch of not being able to win a championship, but it almost seems like destiny for them. They have been playing the best hockey since January and are on an unbelievable stretch. The Bruins are going to make this a tough series as they both matchup well with their defenses and will be looking for the third Boston sports championship dating back to when the Red Sox won the World Series