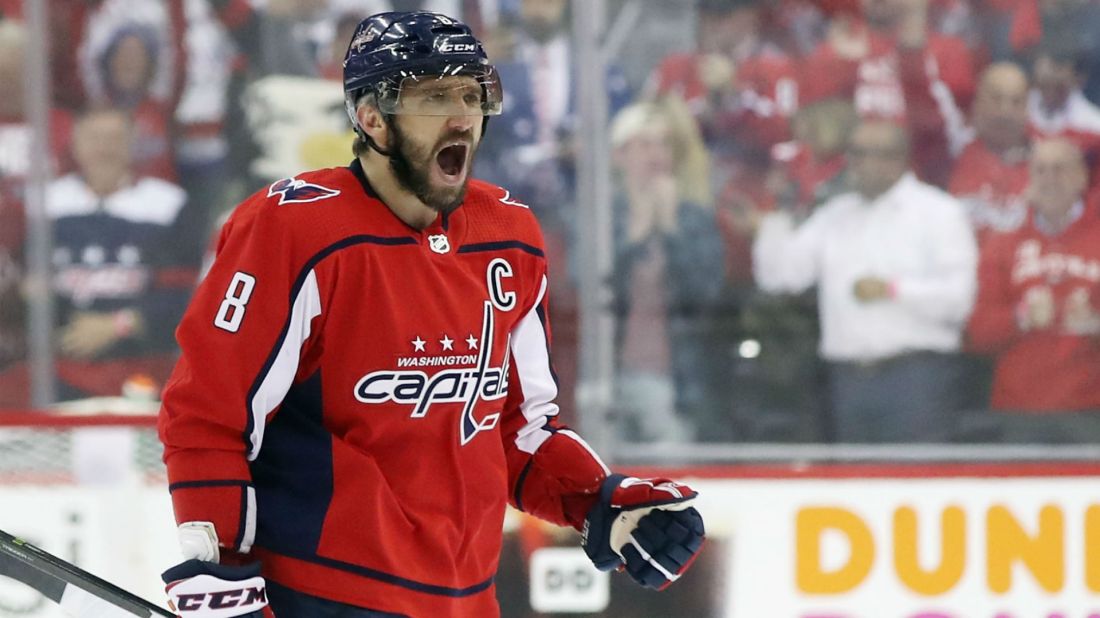 Alex Ovechkin is one of the greatest scoring players in NHL history and the best this generation has seen. He is also the captain of the Washington Capitals and has been a great leader for them. That being said, the Capitals are in the midst of a seven game losing streak which has seen them lose their division lead in which some in the fandom are pressing the panic button (probably a bit of an overreaction as all teams struggle at some point during the season). Ovechkin was elected to the All-Star Game as he has been having a monstrous season, but decided to skip it because he wanted to worry more about the playoff push than anything else. The NHL did not like that and decided to punish him with a one-game suspension. Ovechkin will not be able to play in Washington’s February 1 contest with the Calgary flames.

Ovechkin was the top fan vote for the Metropolitan Division and had gotten the nod to be the captain as well. That being said, he planned on skipping it because he felt like he needed rest, which worked out perfectly as the Capitals will get a week off after the All-Star break. The NHL, on the other hand, “requires any player who skips the All-Star Game to not play in either the game immediately before or after the event.” In a Eastern Conference clash with the Toronto Maple Leafs, Washington decided that it was a more important game to have Ovechkin play in.

He has already cited that his body needs rest, which is a smart thing to do in the middle of this playoff push. And, with how the team is struggling of late, the Capitals will need Ovechkin to be as healthy as possible if they want to make the playoffs. He is undoubtedly their most important player and as the captain, he showed his leadership by not playing in a meaningless game so he can help his team make the playoffs.

So why this rule exists is beyond my comprehension as it is a very stupid one. No one should have to play in this game if they choose to do so. The fact that players are suspended simply because they don’t want to play this meaningless game is just beyond stupid. He has stated that he needs rest as he does not feel fully healthy and that right there should be an indication to say to him “Okay, that’s fine.”

In baseball, players opt out all the time in playing in the MLB All-Star Game either due to injury or not wanting to play. That’s how the NHL should treat it’s players. A player should not be punished for not wanting to play in an exhibition game that is meant to for a fan’s entertainment. A fan would worry a lot more about a player’s health for a regular season game than about whether their favorite player wants to or not to play in the All-Star Game. Yes, as a fan, it’s disappointing to see Ovechkin not play in the All-Star Game, but I’d rather see him play healthy for the Capitals in their quest for the playoffs.

The NHL needs to get rid of this stupid rule and if they are not willing to, then the NHLPA might fight back hard about it and no one wants that to happen. Punishing a player simply for not wanting to play in an All-Star Game is not very fair to the player and the team they play for. Also, it’s unfair to the fanbases of those teams. If they want to make everyone happy, then the league needs to reconsider how they treat their star players.